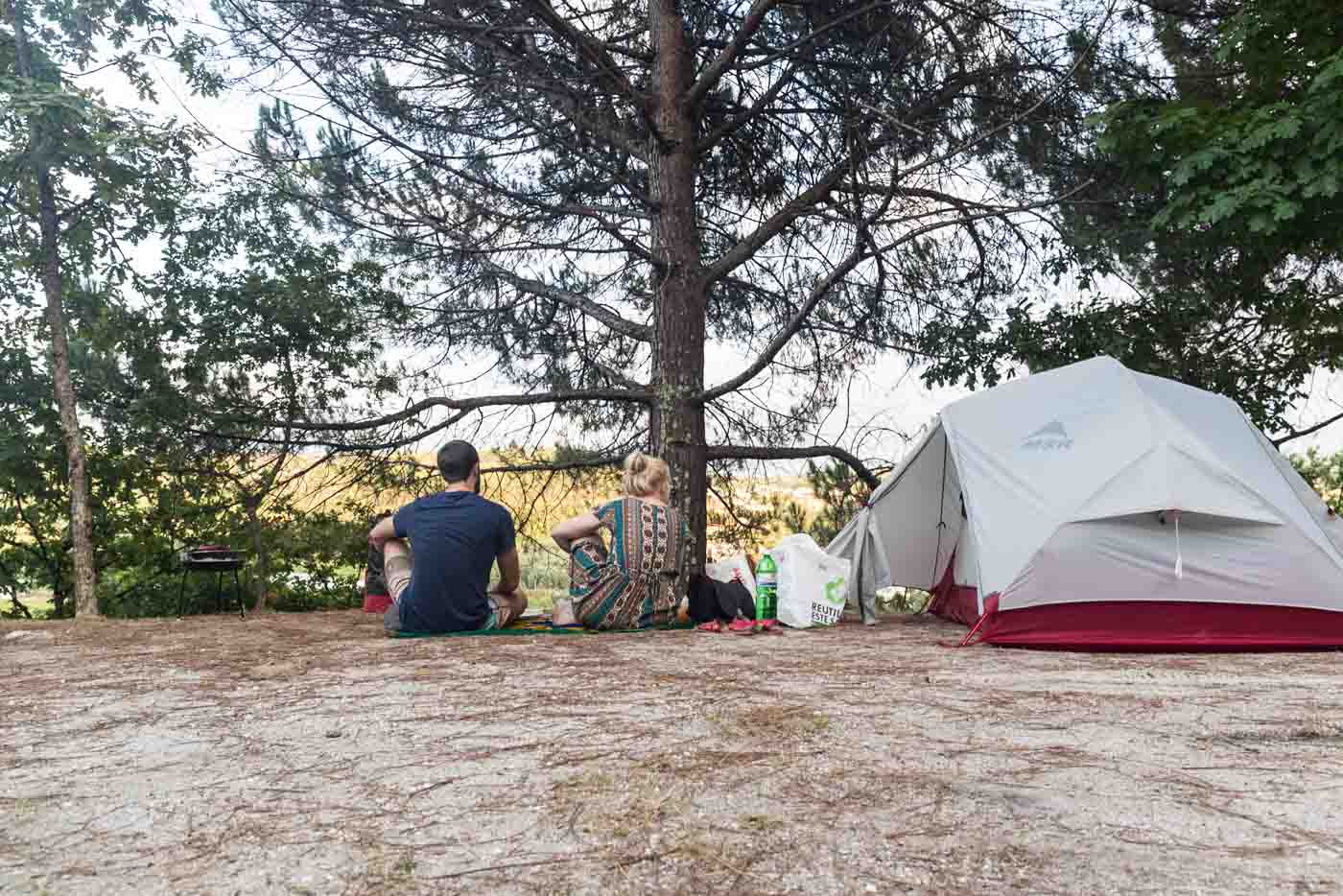 Just 30 minutes outside of Bogotá in Colombia is the town of Zipaquirá, known for its salt mine within a hill next to the town. These mines were originally begun by the pre-Columbian Muisca people in the 5th century BC.

The hill has been continually mined since then, and in 1991 a new cathedral was begun to be carved out inside the mine. The mine itself is a gentle walk down into the side of a hill to reach the main level. Once inside there are 14 chapels called stations. Some of these a small areas carved into the wall, others are are the beginning of long now disused mining caverns.

Stations of the cross (small chapels)